Emma Stone stars in this hilarious high school comedy, where a lie between friends becomes an out-of-control rumor that affects the whole school. Grab a drink and enjoy this Easy A drinking game! 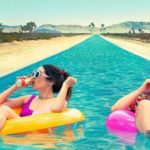 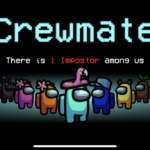 Among Us Drinking Game & Gameplay Ideas