Friday, October 28 marks the first game of the 2022 World Series, with the Houston Astros and Philadelphia Phillies facing off for what’s sure to be an interesting week. Both teams have had incredible seasons and will put up a good fight for the championship title! So grab your buddies and your beer, and enjoy this World Series drinking game.

Be sure to come back here for each game! 🙂

Drink any time the announcers…

As with any drinking game, be responsible and keep plenty of snacks and water on hand!

If you enjoyed this World Series drinking game and are looking for some more fun, you may like the baseball pong game – a fun way to bring baseball indoors (and to make your friends drink, too).

How Many Times have the Astros Been to the World Series?

How Many Times have the Phillies Been to the World Series? 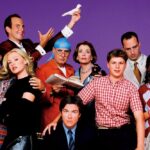 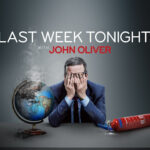