This colorful Wipeout-style game debuted in early August 2020 and was an instant hit. The cool characters and unique mini-games make it fun for anyone, from serious gamers to casual players and everything in between! This Fall Guys drinking game will have you sipping for anything that makes you lose a round – which, unsurprisingly, is usually falling. Who knows, maybe a little alcohol will actually up your coordination. So if you want to have some over 21 fun with this game, grab a drink and check below to see how much to drink after each level!

There are four main types of levels in Fall Guys. Here’s how we’ve grouped them:

The first round is always an obstacle course, and then you can get a mixture of anything before heading to the final round. Good luck, and don’t fall! The perfect shirt for any Fall Guys fan!

BASICALLY, drink every time you fall! 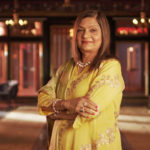 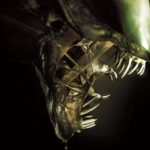