Young Sheldon is the prequel to The Big Bang Theory, featuring the lovable, socially-unaware, know-it-all Sheldon Cooper as a kid. Not all TV show spinoffs are successful, but this one is truly hilarious! Drink along with the Coopers with this Young Sheldon drinking game.

What beer does George drink in Young Sheldon?

Seeing as George is a portly beer-loving man, there are certainly a lot of jokes at his expense. He is often seen drinking Lone Star beer, which is an actual company based in Texas. Mary even hints that George drinks enough Lone Star to keep them in business.

As always, when drinking, know your limits and drink plenty of water. For more fun, check out the full list of TV show drinking games here! 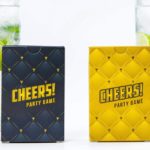 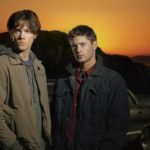