Venture Brothers is one big hilarious spoof of super hero and villain stories, chock full of weird jokes and references. We recently received the sad news that Venture Brothers will not be continued for its 8th season, but that won’t stop us from rewatching it over and over! Here is a Venture Brothers drinking game to help you celebrate this great show.

Be sure to explore the full list of TV show drinking games for more fun! 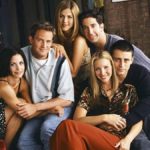 Fun Friends Drinking Game For Your Next Friends Rewatch 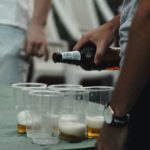 Best Beer Pong Rules For College And Beyond