Unbreakable Kimmy Schmidt is a hilarious comedy brought to us by Tina Fey, the creator of 30 Rock. Four women (dubbed the “Indiana Mole Women”) are rescued from a doomsday cult after being kept in a bunker by a crazy “reverend” for many years. This is one of those feel-good shows that is perfect for watching any time! Plus, it’s got the catchiest theme song we’ve ever heard. So grab a drink and enjoy this Unbreakable Kimmy Schmidt drinking game!

Be sure to explore the full list of TV show drinking games! 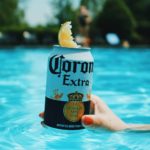 How To Chill Beer Fast Without Ice 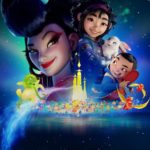 Over the Moon Drinking Game