This is probably our longest drinking game ever, but The Office deserves nothing less! Enjoy all the pranks, each awkward moment, and every “that’s what she said” with these 35 Office drinking game rules.

Make your next rewatch of The Office even more fun! 🙂 Take a shot or finish your drink when… 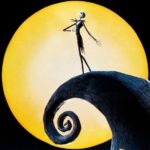 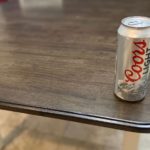