It’s hard to deny how entertaining this show is. It may be a little over dramatic and cheesy at times, but it’s also insanely binge-able. These high schoolers constantly find themselves involved in some crazy stuff, from serial killers, to corrupt politicians, cults, drug trade, gangs, and more. We’ve got no idea how they even find time to do their school work.

If you want to want to spice up your next rewatch, we’ve created a Riverdale drinking game that’ll work for any season. So grab a drink (or have one delivered in the next half hour) and enjoy!

Steal their look with Riverdale merch 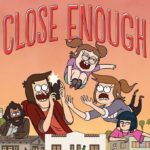 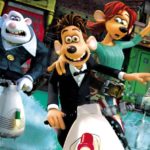