If iCarly was a part of your childhood, then you’re probably pretty excited about Netflix’s newest releases. The first two seasons of iCarly were recently added, ahead of an iCarly reboot coming to Paramount Plus later this year. Yes, the show is coming back! Supposedly Carly, Freddie, and Spencer will return, but we’ll likely be missing Sam.

So while you reminisce with the original show, grab a drink and enjoy this iCarly drinking game! We’ll have to see how many of these rules hold up for the reboot.

So you think you’re a big iCarly fan. But are you a big enough fan to hang THIS on your wall?

We’ve got TONS of great drinking games for your favorite TV shows – check them all out here! 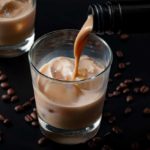 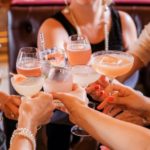