Drake and Josh only ran for 3 years, but it gave us some of the most hilarious TV moments. I mean, how many times have you said “pip pip da doodely do” for no good reason? If you want a blast of nostalgia, all the episodes are available on Hulu, so queue them up and enjoy this Drake and Josh drinking game!

Be sure to check out more hilarious TV show drinking games! 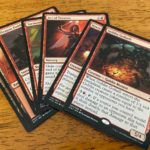 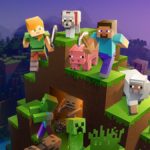