This abstract animated family sitcom is brought to us by J. G. Quintel, the creator of Regular Show. Despite its highly relatable moments for anyone navigating their 20s and 30s (visiting fancy open houses for fun, anyone?), this is certainly not your average family. Grab a drink, pop a glow stick, and enjoy this Close Enough drinking game!

Who’s Who in Close Enough?

As always, be sure to know your limits and drink plenty of water! If you’re in the mood for more shows, check out this full list of TV show drinking games. 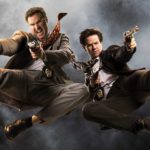 The Other Guys Drinking Game 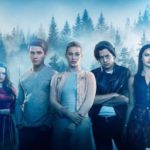