Titanic is one of those classic, heart-wrenching movies that everyone should watch at least once in their life. It’s a fictional story based off of true events, which makes it that much more meaningful. Plus, Leonardo DiCaprio and Kate Winslet give an outstanding performance (which Leo should have absolutely won an award for! But he’s finally got his Oscar now, so everything’s fine).

Grab yourself a cocktail (and maybe some tissues) and enjoy this drinking game for the movie Titanic!

As always, drink responsibly! And be sure to check out the full list of movie drinking games. 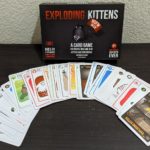 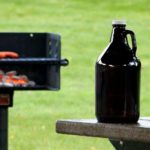 Growlers: Everything You Need To Know About Beer-On-The-Go