The Witches (2020) is a remake of the 1990 movie by the same name, which was an adaptation of Roald Dahl’s novel also called The Witches. Now if you’re expecting stereotypical witches with cauldrons, brooms, and pointed hats, you’re in for a treat. Anne Hathaway and her gaggle of witches are not your typical spooks. Grab a drink, and maybe some chocolate, and enjoy The Witches drinking game!

Be sure to check out the rest of our movie drinking games!


Fun Facts about The Witches 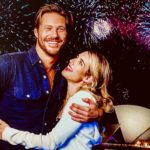 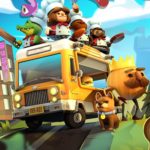