The Scream franchise brought us some iconic horror movies. It doesn’t have to be Halloween time to enjoy them, so grab a drink and enjoy these Scream 1 and 2 drinking games! 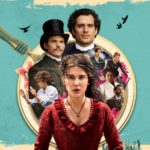 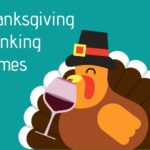