Harry Potter is a childhood-defining series for a lot of people. At least, it was for us! From the first book that was published in 1997, to the last movie that hit theaters in 2009, it was 13 years of jam-packed magic goodness. Whether you’re watching just this first movie, or embarking on a re-watch of the whole series, spice it up with this Harry Potter and the Sorcerer’s Stone drinking game!

See also: How Did They Make Hagrid Look So Big in Harry Potter?

Check out this Harry Potter T-shirt 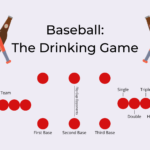 How To Play Baseball: The Drinking Game That Mirrors The Sport 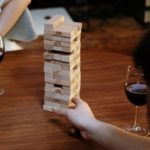