When you’re done with the movie, keep the party going with the Guardians of the Galaxy 2 drinking game or any of these Marvel drinking games! Or, explore the full movie list here. 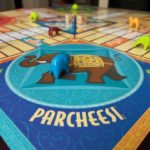 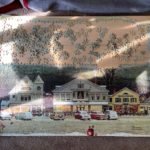