Whether you’re watching just one movie, or binging all three, we’ve got Cars drinking games for the whole series! Keep scrollin’ for all the rules and for fun tidbits about the movies.

Who Voices the Main Cars?

For more fun, check out the full list of movie drinking games here! 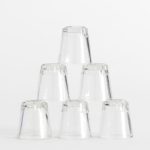 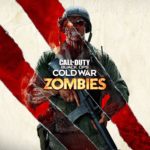