Ring of Fire is a simple drinking game that can be played at any kind of party. All you need is a deck of cards, a can of beer, and 2 or more people.

To start, you take a deck of cards and fan the cards out into an unbroken circle. Place an unopened can of beer in the center. Each person takes turns drawing a card and doing the corresponding rule, as explained below. After the turn is over, the person sticks the card under the beer tab. This continues until someone pops the tab. Whoever pops it has to drink it! Then you can start over with a new can of beer.

You also want to make sure you don’t break the circle of cards, a.k.a the “Ring of Fire.” If you pick up a card, and it leaves a gap in the circle, you’ve got to finish your drink.

You may hear the same game referred to as King’s Cup or Waterfall. These games all use the same rules, but in King’s Cup there is typically a cup of alcohol in the center rather than a can of beer. In this version, whenever you draw a king, you make a rule and pour some of your drink into the center cup. The last person to draw a king (so the 4th king) must drink the “King’s Cup.” Or, alternatively, the first person to break the circle of cards drinks it.

If you want to try out a pre-made deck specially designed for this game, check out the deck below. The cards have the instructions on them, so you don’t have to remember anything (or argue about the rules), and the best part is the cards are water-proof. That DEFINITELY comes in handy with this game!

If you don't want to remember all the rules yourself, this deck will do it for you! With bold colors and whimsical images, it's a lot more fun than a regular deck. 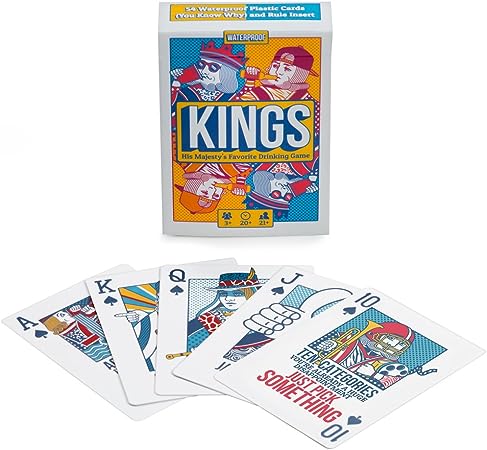 Buy Now
Learn More
We may earn a commission if you click this link and make a purchase, at absolutely no additional cost to you.

The Ring of Fire drinking game rules for each card vary depending on who you ask. “House rules” always win out, so whoever’s house you’re playing at should have the ultimate say in what rule to use for each card. Below is a set of simple rules that most people use.

Choose who you want to take a drink

You yourself take a drink

Last one to put their hands in the air drinks

Choose a mate. Whenever you drink, they drink, and vice versa. If your mate already has a mate, you are now one long mate chain.

The card drawer says a word, and you go around the circle coming up with words that rhyme with that word. If someone gets stuck, they drink, and the turn is over.

The card drawer comes up with a category, and you go around the circle coming up with items in that category. (For example, if category is types of dog, people might say “poodle” or “rottweiler.”) If someone gets stuck, they drink, and the turn is over. More information on Categories (and fun category suggestions) can be found here.

J = Never Have I Ever

The card drawer starts a game of never have I ever. Start with 3 or 5 fingers up depending on if you have a smaller or larger group. The turn ends when someone has to put their last finger down, and that person drinks.

Whoever draws a king can make a rule that everyone has to follow. Examples include: not using anyone’s name, not saying sentences longer than 5 words, speaking in a weird accent, etc. If someone forgets to follow the rule, they drink. You can either end the rule when someone draws the next king, or let them all compound.

Note: a common variation goes “4 = whores,” “5 = drive,” and “6 = dicks.” As expected, 4 means women drink and 6 means men drink. The drive rule means everyone holds up imaginary steering wheels and the card drawer turns either direction while saying “vroom.” The person they turned towards can either turn the same direction by also saying “vroom” or change directions by saying “skrrt.” This carries on until someone messes up the flow, and that person drinks. Other variations can be found here.

Can You Play Ring of Fire Online?

Yes! The team over at ringoffire.io has put together a virtual game so that you and your friends can play online from different places. The rules they suggest are a bit different than the ones above, but really you can use whichever rules you prefer. 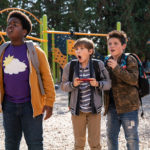 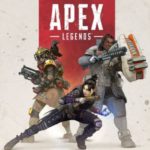